Monday Musings - The end of an era

July 8, 2011 saw the launch of Space Shuttle Atlantis on STS-135, the last launch of NASA's thirty year Space Shuttle Program; STS being the acronym for Space Transportation System. Atlantis carried a crew of just four for this mission, the smallest crew since STS-6 in 1983. Among her crew was Pilot Doug Hurley, who's wife, Karen Nyberg, is a member of the ongoing Expedition 36 on the International Space Station.

One of my own earliest memories was as a seven year old, watching the news on January 28, 1986. It was the day that shuttle Challenger, on STS-51-L, was tragically lost just 73 seconds into her flight, with the loss of seven crew members, among them Christa McAuliffe, the first teacher in space. It's a day I'll always remember. As I will February 1, 2003 when shuttle Columbia, STS-107, was lost during re-entry, with the loss of all seven crew members.

Though it has seen terrible tragedy, the Space Shuttle Program has given us all so much. It has seen unimaginable advances in both technology and science. It has open the eyes of so many and on a personal level, it inspired my love of all things space related.

Today might mark anniversary of the end of the Shuttle era, but NASA and other organizations are looking to the future of space exploration and I look forward, if only in a metaphorical sense, for being along for the ride.
Posted by Em Louise Fairley at 11:58 AM 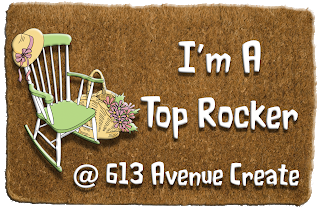