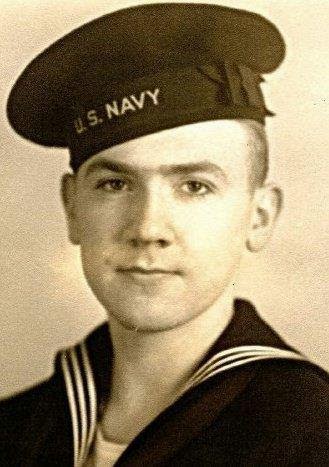 On behalf of Dad's beloved family and myself, thank you ALL for all your comments and condolences. They really do mean so much to us all at this very difficult time. We lost Dad's older sister, Janice, just two days before Dad, on August 7, so this is an unimaginably difficult time for us all.

Each and every message received will be added to a book of condolence that I'll create for the family. Can I ask those of you who have already left messages to please leave another comment mentioning your location, because I'd like to add those to the book too.

I'll share the full eulogy I've written for Dad when I've shared it with the family and or on the day of his funeral services, the arrangements for which I'll share when they're announced publicly. But for now I'll tell you about who he was, what made him a hero, not only to his beloved wife and family, but to me and everyone whose lives he touched.

Born in Oakland, Maryland, his love of horses began at a very young age and continued throughout his life, he loved going and watching the races. Dad's strength, determination and love of his country, my beloved America, shone through when he joined the US Navy on Pearl Harbor Day, Sunday, December 9, 1941. His parents, Spencer and Maggie had to sign his papers because he was only a minor, he was so determined that he wanted to serve his country.

After the war ended, he settled in Morgantown, West Virginia and attended West Virginia University where he studied dentistry and gained his Doctorate. He would later serve as Professor Emeritus and Associate Dean of the WVU Dental School. The family have a long association with WVU and indeed his son, my best friend Spence, still works there. When Spence graduated a second time from the university in 2002, Dr Graham, although retired by then, was given the honor of hooding him.

Dad has served on many committees, boards and has literally through the various positions he's held throughout his life, touched the lives of possibly millions of others. Many of whom, like me, refer to him and love him as if he were our biological father. I'm so honored, so blessed and so proud to be his honorary daughter.

This time last year he was diagnosed with terminal lung cancer and given 12 months to live. He showed then the determination, strength and love for his family that he's always shown. He fought his battle courageously, staying at home with his family until his very last breath yesterday morning at 5:55 am, when his Lord and Savior called him home.

Dad is my hero, he's my inspiration and I know that he's forever by my side, just as he has been for the last 5 years since I got to know him and his wonderful family. Thank you once again for helping me to honor a great man, a true American patriot, a true American hero.

I love you Daddy, now and always.

Email ThisBlogThis!Share to TwitterShare to FacebookShare to Pinterest
Labels: in memoriam, thank you 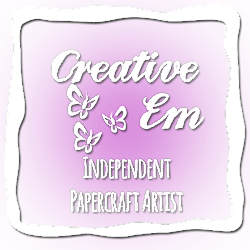 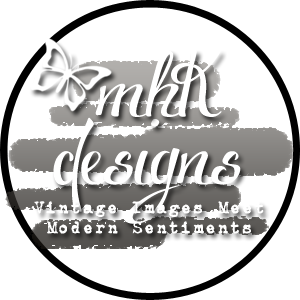